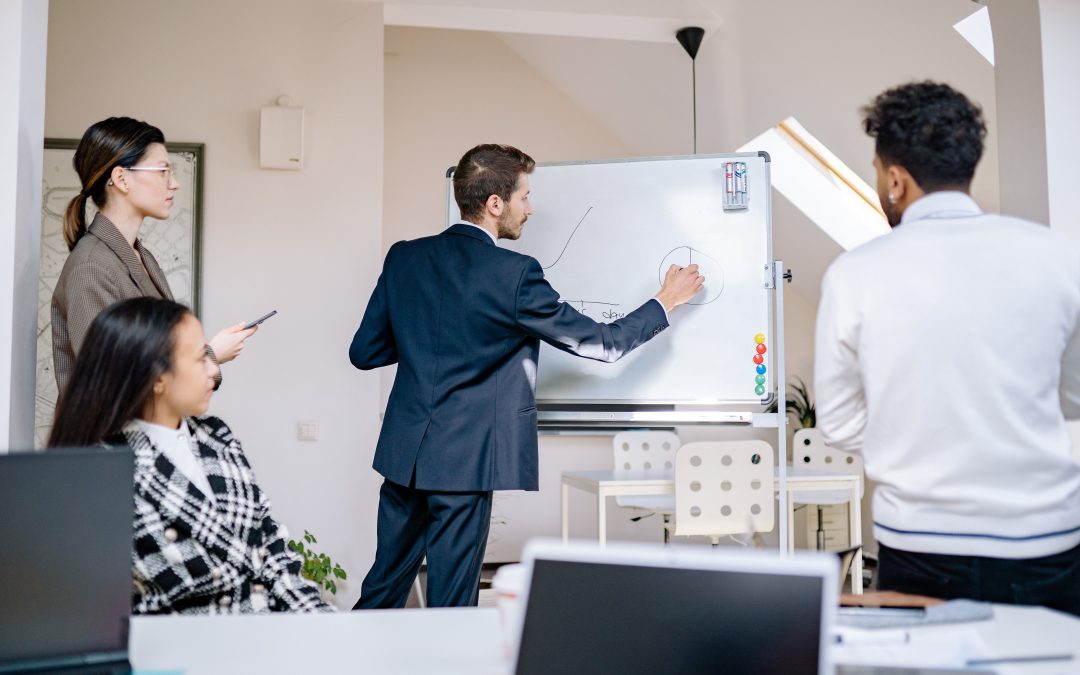 Times are tough, but a sales success mindset will help you survive this economic downturn.

Darn, it’s here again. We’re on the precipice of another recession, which has happened five times since the turn of the 20th century. It’s almost embarrassing we got into such a mess.

We don’t need to be economists to recognize inflation. Costs have risen an unheard-of 9 percent, and prices at the pump have reached an all-time high. I live in California, and we’ve seen prices above $6. Life is more expensive than ever, and families are forced to make some very difficult choices about healthcare, tuition, food, lodging, and other basic needs.

Business buyers are facing their own tough choices. The good news is that sales teams have been here before, most recently in 2020, and we know how to survive (and even thrive) during a downturn. The trick to surviving is to maintain a sales success mindset and protect your business now so you can keep on selling in any economy.

Where Are We Now?

Some say we’re already in a recession; others say it’s an economic downturn. Some predict a fallout in the next few months and more in 2023. But several economists think differently. 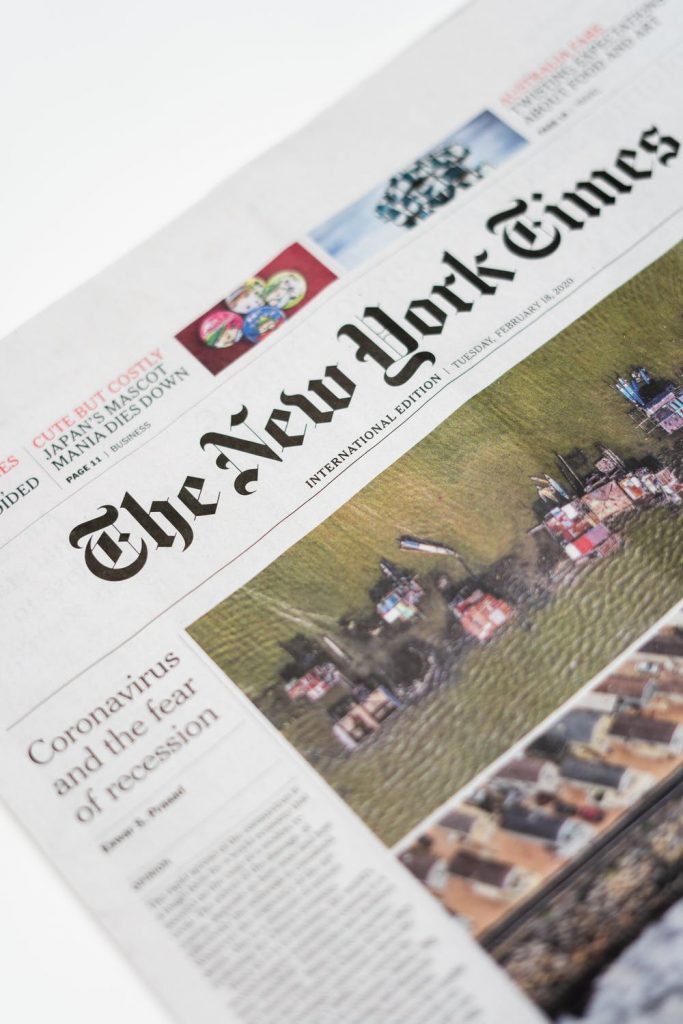 I’ve seen a lot of business cycles now. And no one predicts recessions. But in this one, everyone is predicting a recession. So, when sentiment is so fragile, it’s not going to take a whole lot to push us in. I think with a little bit of luck, and some reasonably good policy-making by the Fed, we’re going to be able to avoid a recession.

But I don’t say that with a lot of confidence.

Consumers have their role to play in getting us through this mess. So do businesses.

I thought to myself, I’m not going to write another blog on recession-proof selling. (I’ve already written that post in 2010, 2018, and 2020.) But I can give you two non-negotiable sales success strategies to adopt for your business. (Yesterday)

Non-Negotiable Strategy #1: Be Nimble and Innovative

You’ll never have all the facts. Make quick decisions—whether to go after a new market, launch a new product, cancel a product launch, close an office, or expand internationally. You may even need to shift your selling process or business processes

There was a young girl whose mother always cut the ends off of a ham before putting it in the roasting pan. One day the little girl asked her mother why she did this. The mother thought for a moment and said, “I don’t know. My mother did it that way. Why don’t you ask your grandmother?”

So the little girl asked her grandmother why she cut off the ends of the ham. The grandmother said, “That’s simple. My pan wasn’t big enough.”

Moral of the story: Just because others have always done something one way, that doesn’t mean you have to do it. Especially if there’s a better way. This is as true in selling as it is in cooking. 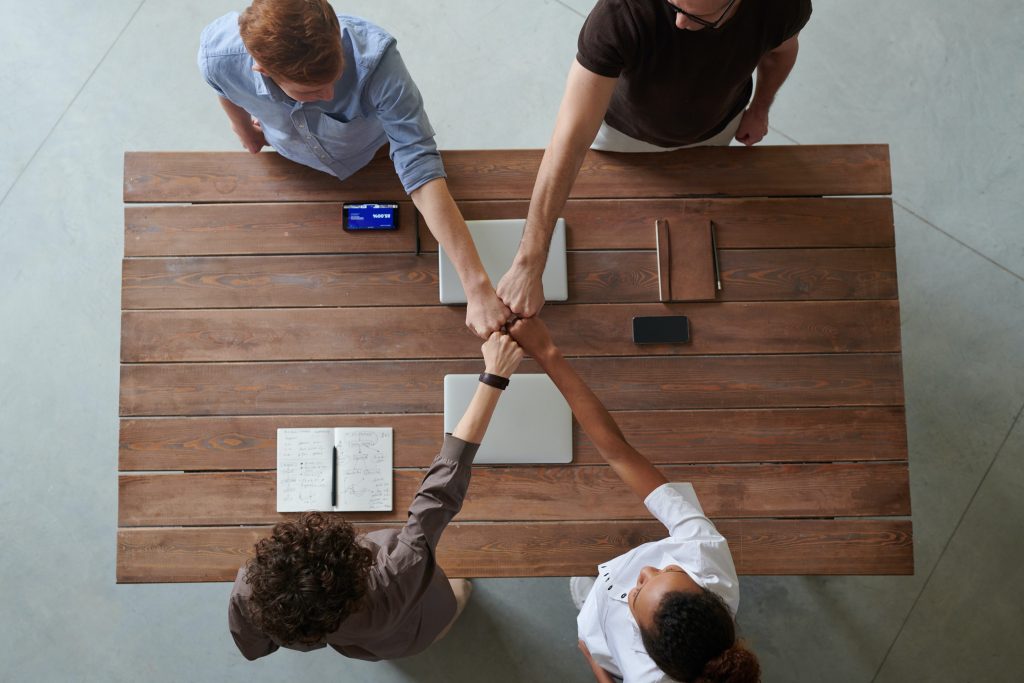 Proctor & Gamble, in the late 1990s and early 2000, had two stagnant brands: Comet and Crisco. They dumped them and invested the dollars in higher growth areas. Take this lesson: If you cut, cut deep. If a product isn’t profitable, even if it’s your brand identity, get rid of it and invest elsewhere.

In the hot summer of 1787, our Founding Fathers locked themselves in a room and wrote the Constitution in just a few weeks. If they made quick decisions and tough choices, we can, too.

It’s counter-intuitive, but when the economy slows, the pace of your decision-making must speed up. Speed is key for sales success.

Your current customers need care and feeding. Don’t ignore them at the expense of new business, because they are your best source for new business.

Call your clients. Find out how the coronavirus and inflation are impacting their businesses. Try asking this question to get started: “Are you in minimizing-risk mode, cost-savings mode, growth mode … or just ‘leave me alone’ mode?”

Based on your client’s response, you’ll be poised to ask more questions and prove yourself to be the trusted advisor you always are. Of course, if their answer is “leave me alone,” you’ll know exactly what to do.

If they’re open to discussion, offer to help any way you can. Send an article, put them in touch with someone else in their situation, or even offer to provide a service with no fee. Yes, no fee. Now is the time to help and build trust. Period. Do whatever it takes.

Don’t neglect your current customers, like I did early on in the recession. Learn how I corrected course. 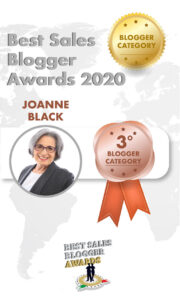